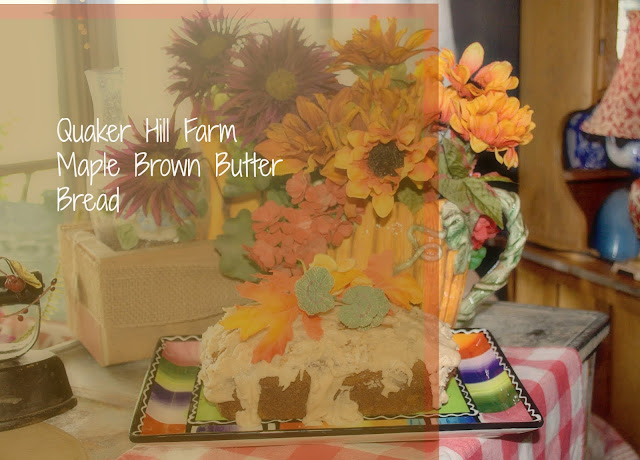 This recipe sounded so good that I thought I would just have to try it!  I save many recipes but never seem to get around to making many of them.   What caught my eye was that this recipe called for pureed pumpkin, not pumpkin pie filling.  I had some pumpkin puree in the freezer that needed to be used.  A great opportunity to try this out!  It truly is a keeper!

It is really very simple to make pumpkin puree.


I chose to freeze my puree to save for later and this is now the later! 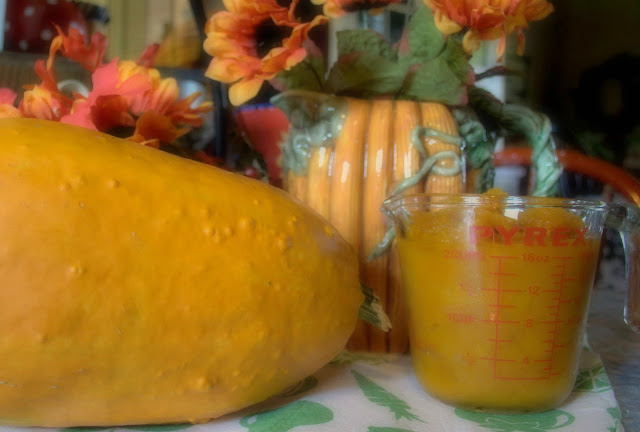 I had enough puree to double the recipe.  It made one large loaf and three mini loaf pans. 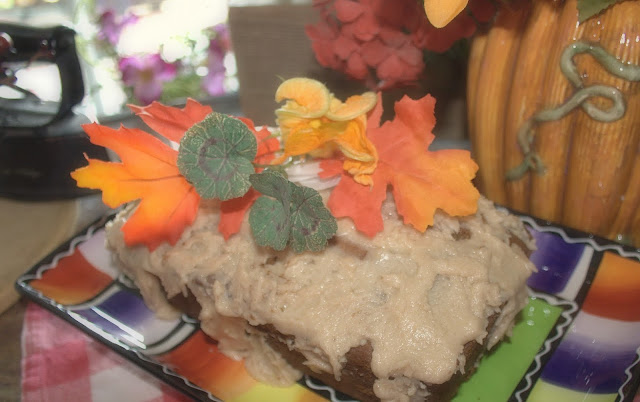 The recipe is very tasty and the butter and maple syrup in the glaze is so good!

You can find the original recipe here.

This cake just melts in your mouth!  Our family was with us for the evening meal and my four-year-old grandson loved it!  I packaged the remainder for them to take home and he said, "I've got dibs on that Grammy!" 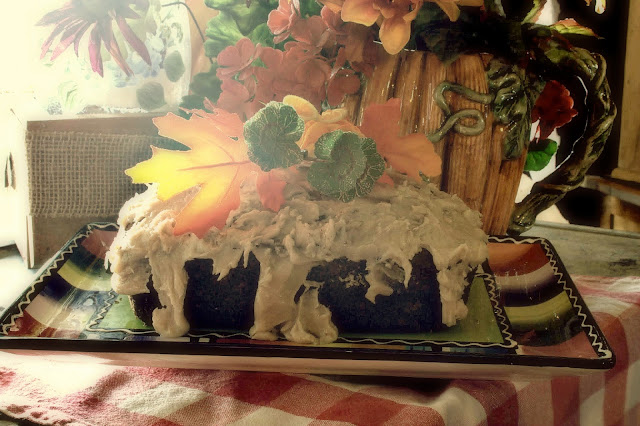 Posted by quakerhillfarm at 9:35 PM